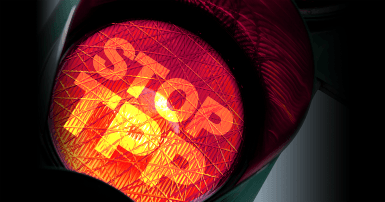 A cross-country tour is highlighting the dangers of the massive Trans-Pacific Partnership – and how eager the federal Liberals are to ram it through anyway.

Justin Trudeau has signalled that the federal government has made up its mind about this massive agreement before considering the results of its own hearings, let alone the full Parliamentary debate he promised during the election.

The labour movement and our allies are pushing back, with a five-city tour that starts in Windsor tonight. The tour continues through November with stops in Toronto, Halifax, Vancouver and Winnipeg.

The Canadian Labour Congress town halls highlight how the TPP will drive up health care costs; give foreign corporations new powers to challenge Canadian laws and regulations; cost us at least 58,000 jobs; hurt our agricultural, manufacturing and technology sectors; and let corporations move to countries with cheaper labour and weaker labour laws.

In our submission to the House of Commons committee studying the TPP, CUPE is calling on the government not to ratify the agreement. Most trade with other TPP countries is already 97 per cent tariff free. The pact is really about rewriting rules for corporations.

With the TPP up in the air in the United States, it’s no time for Canada to double down on this massive trade deal. Instead, the government must listen to the concerns of independent researchers and everyday Canadians.

While Canada and the European Union made a show of signing another Harper-era trade deal, the Comprehensive Economic and Trade Agreement, mass mobilizations protesting the deal’s investor rights rules mean it’s far from certain CETA will ever be fully ratified.

Mobilizing gets results – it’s not too late to push back and stop the TPP.

Submission to the Standing Committee on International Trade
Share: