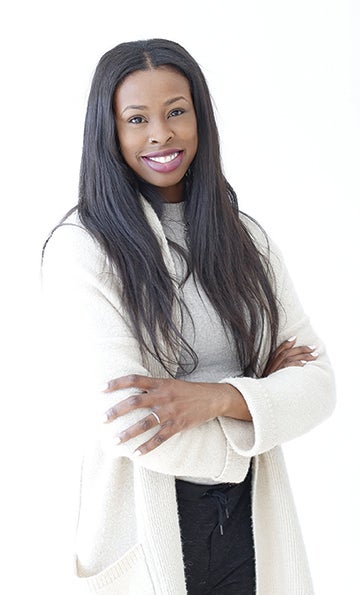 “I have grown so much as a person, I’m a stronger worker and activist,” says Felicia Forbes as she reflects on her time in the union. “I want to take what I’ve learned and the support I’ve received from the people who saw something in me and provide that to another person down the line.”

A member of CUPE 3791, Forbes coordinates life enrichment activities for residents at the Wexford Residence, a long-term care facility in Scarborough, Ontario. She’s also a young worker and a health and safety activist. She’s been involved with her local for four years and has also recently become involved in her provincial division and the national young workers’ committee.

Forbes’ activism began as a member of her workplace health and safety committee. A startling incident highlighted the importance of health and safety. “A resident killed another resident and that’s when the light bulb went off,” explained Forbes. “Workers were affected mentally, and that often goes unrecognized.” Since the incident, Forbes has been involved in workplace hazard assessments, and other preventative work. She wants to break down the stigma associated with mental health and make education a priority in dealing with health and safety hazards.

Her activism in health and safety also led her to become a workplace steward. “My local president saw that I was vocal about things in general, health going through”.

“I’m trying to connect with other people and trying to empower young workers like myself to get out there and get involved. You don’t have to wait 15 or 20 years to get involved in such a wonderful thing,” she says about CUPE.