Wear blue on Thursday in solidarity with CUPE 4914 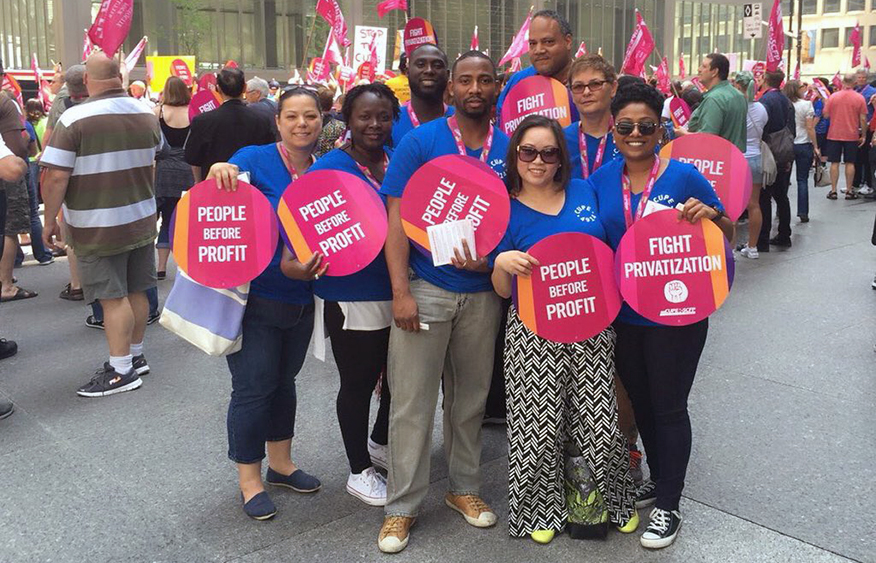 This Thursday, October 20, show your solidarity with the members of CUPE 4914, child protection workers with Peel CAS. These CUPE members are striking for better services for vulnerable children and families by fighting for a safer and healthier work environment.

We’re asking locals and members to wear BLUE on Thursday and to use social media to send messages of support to CUPE 4914 using the tag #RespectIsFree4914.

Thank you in advance for your support!

Want to do something extra? Send a message to Peel MPs and MPPs asking them to step up and help settle this strike.