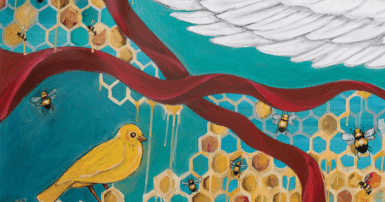 World Aids Day, December 1, challenges us to renew our commitment to the HIV and AIDS epidemic, at home and globally.

Earlier this year, CUPE launched new materials, including a booklet containing CUPE’s HIV and AIDS policy. This policy seeks to ensure the full protection of all human rights and labour rights for HIV positive workers, and those working or living with people who are HIV positive. It outlines CUPE’s vision for action in solidarity with those living with HIV in Canada and around the world.

Among our priorities, the CUPE HIV policy commits us to harm reduction strategies, such as safe injection sites. CUPE will continue to push for harm reduction strategies and programs. With a new federal government in Ottawa, it is now the time to move away from the counter- productive, Conservative ideology based on criminalization and punishment.

Prevention and social justice issues are also at the forefront of our efforts, some groups being more vulnerable than others because of inequality, marginalization and discrimination.

Here are some concrete actions you can take: